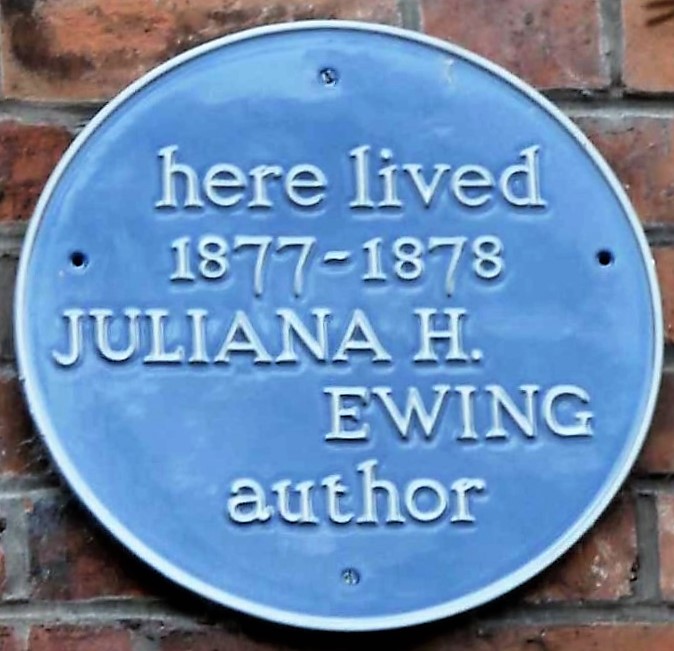 There is a Blue Plaque at this location recognising Juliana Ewing who lived at the are between 1849 and 1862.

From the Victorian Web