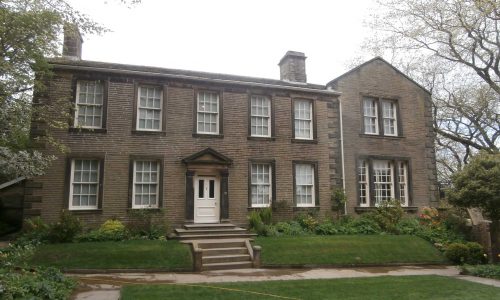 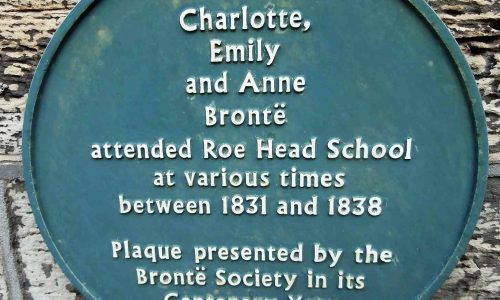 All three sisters were born in Thornton

By 1820, the family had moved to Haworth where the girls’ father, Patrick Bronte, was appointed curate.

Anne, Charlotte and Emily all became writers and their most famous works were, respectively, The Tenant Of Wildfell Hall; Jane Eyre and Wuthering Heights. 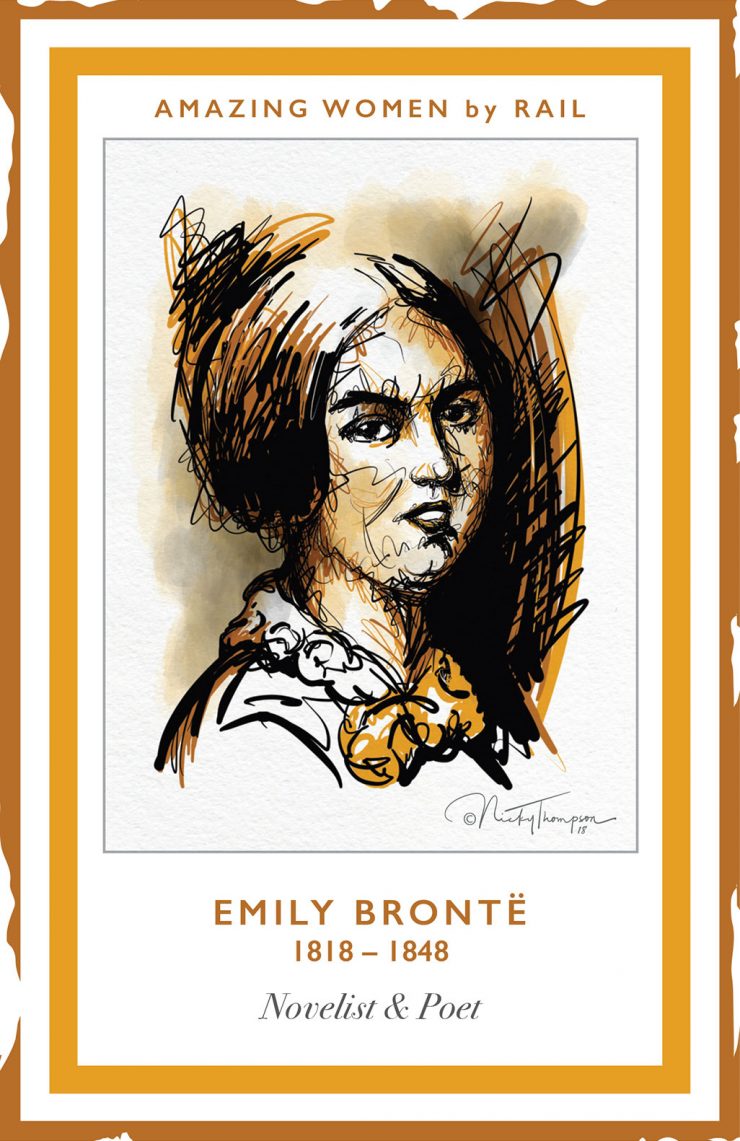