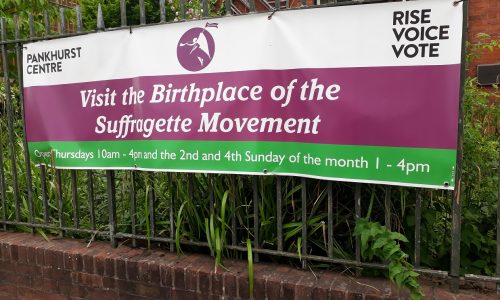 Emmeline was born in Moss Side.

She married Richard Pankhurst, a barrister in 1879.

After living in London, the family returned to Manchester’s Victoria Park.

By now Emmeline was totally absorbed in the fight for women’s suffrage, as well as becoming a Poor Law Guardian where she observed the terrible conditions in the Manchester workhouse.

After the death of her husband in 1898, Emmeline moved to Nelson Street.

Emmeline and all three of her daughters continued to campaign for the vote for women.

This campaigning continued until the outbreak of the First World War when Emmeline put her efforts into supporting the war effort.

She died in 1928, worn down by her hunger strikes in prison and several personal and political crises.

Emmeline did live to see the vote being granted to women over the age of 30 at the end of the war.

At 60-62 Nelson Street (M13 9WP) there is a Blue Plaque recognising Emmeline Pankhurst. 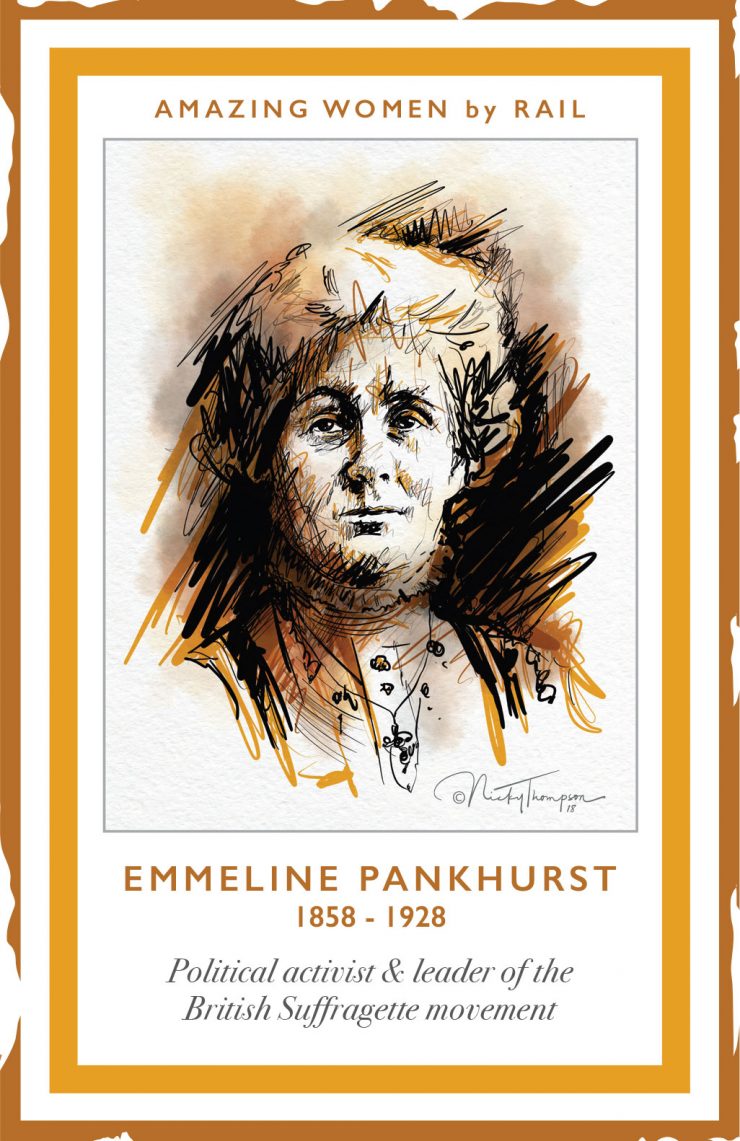