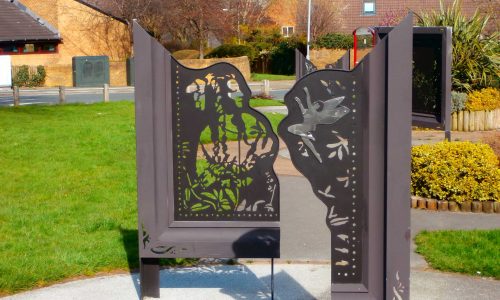 Elsie was born in Bradford and her family settled in Cottingley in 1909, where Elsie’s cousin, Frances lived.

In 1917 Elsie took a photograph of Frances and some fairies.

Later, Frances took a photograph of Elsie with a winged gnome.

In 1920 Edward Gardner found out about the photographs and exhibited them in London.

Here they came to the attention of Arthur Conan Doyle.

Doyle was interested in the paranormal and managed to enable a camera to be given to the two girls.

Three more fairy photographs were taken and reproduced in the Strand magazine and in Doyle’s book The Coming Of The Fairies.

For over 50 years the girls denied that the photographs were fakes, but Elsie admitted to fooling everyone before she died. 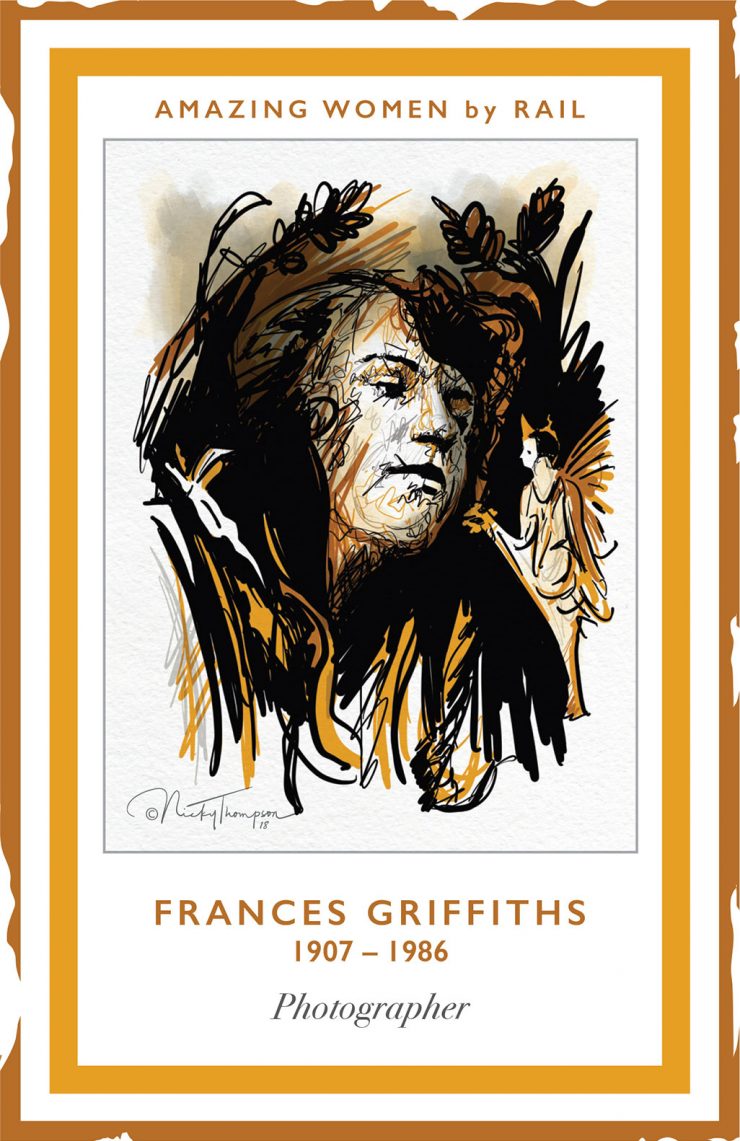