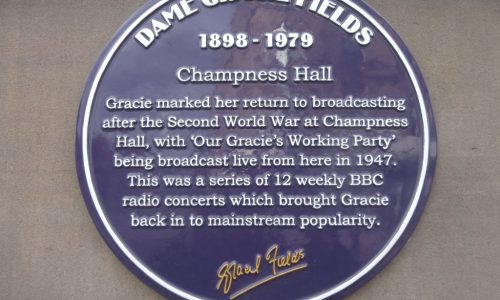 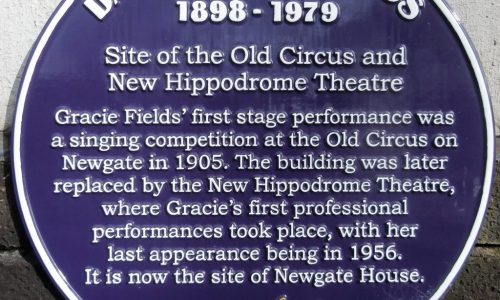 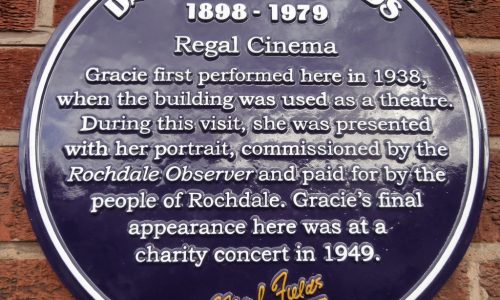 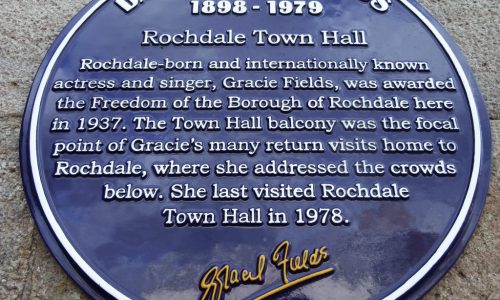 Gracie was educated at Rochdale parish school and worked as a “half-timer” in a cotton mill.

She soon became famous as a juvenile performer.

Gracie joined Archie Pitt’s company who toured the provinces with “Mr Tower Of London” and reached the West End by 1924.

She was also a top recording artist.

During the Second World War  Gracie raised £300,000 for the Navy League and toured extensively entertaining the Allied troops.

After the war she retired to the island of Capri, but still appeared occasionally on British television. 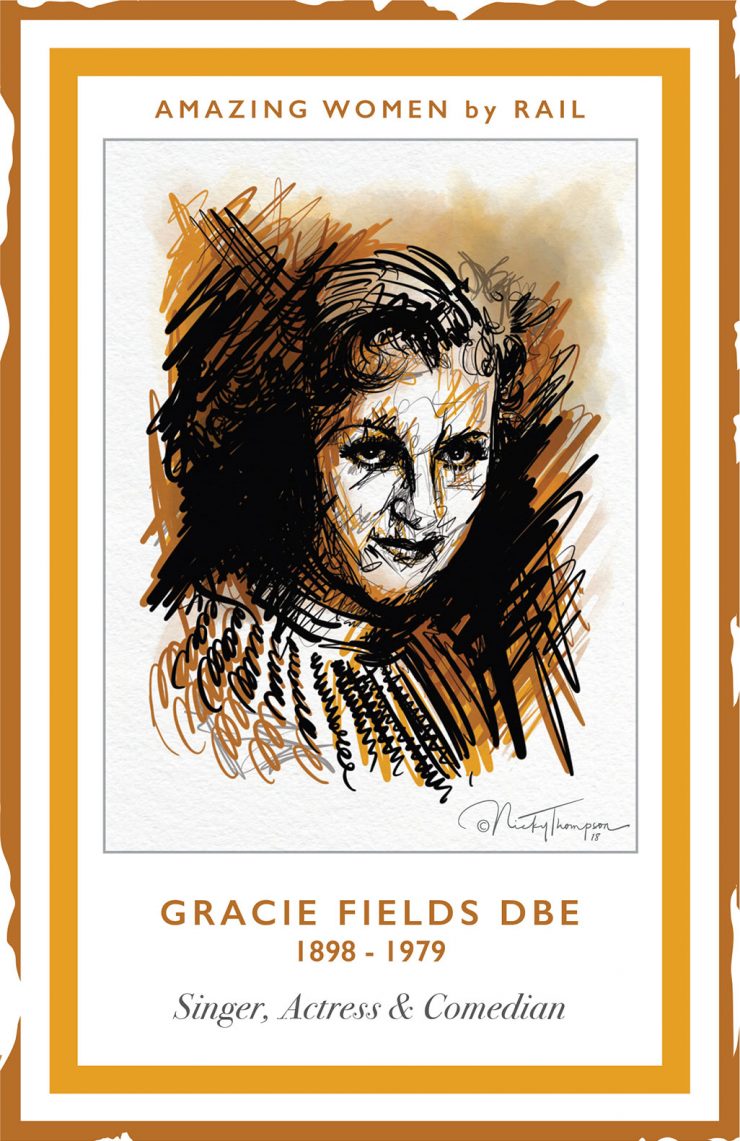