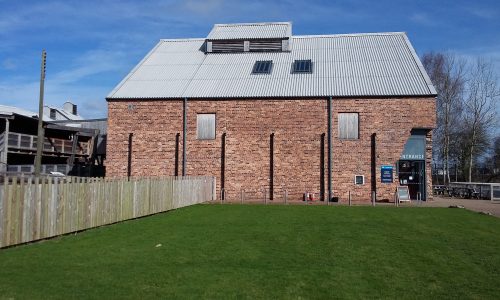 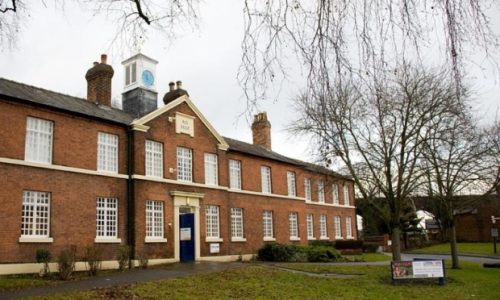 She came to Cheshire in 1946 with her husband Foster Lamb (Lord Rochester) who worked for ICI.

Mary worked as a teacher and lecturer.

She was a researcher of the industrial archaeology and history of the Cheshire salt industry.

Mary helped reassemble a collection of salt-related objects from the Brunner Library which became the first Salt Museum.

This collection later moved to Weaver Hall, which was then call the Salt Museum, and Mary became Honorary Curator.

Mary was also one of the founding trustees of The Lion Salt Works Trust at Marston. 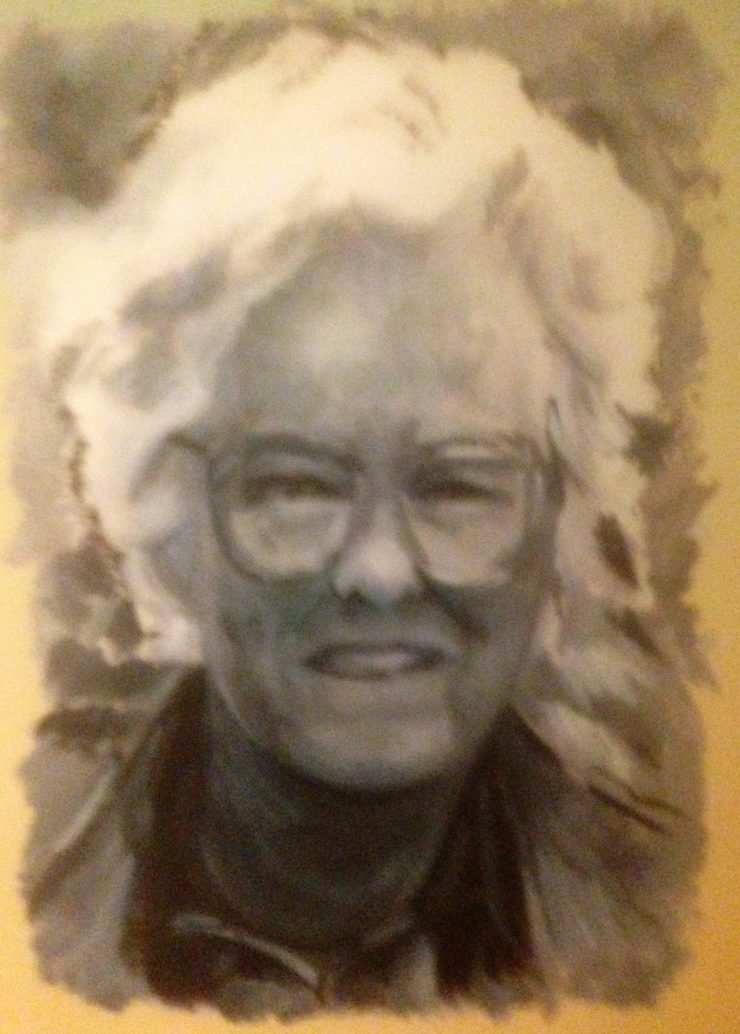