Leonora first worked as a milliner and she campaigned for better working conditions.

Leonora went on hunger strike in Armley Gaol in Leeds.

She later became the first woman president of the Yorkshire Federation of Trades Councils. 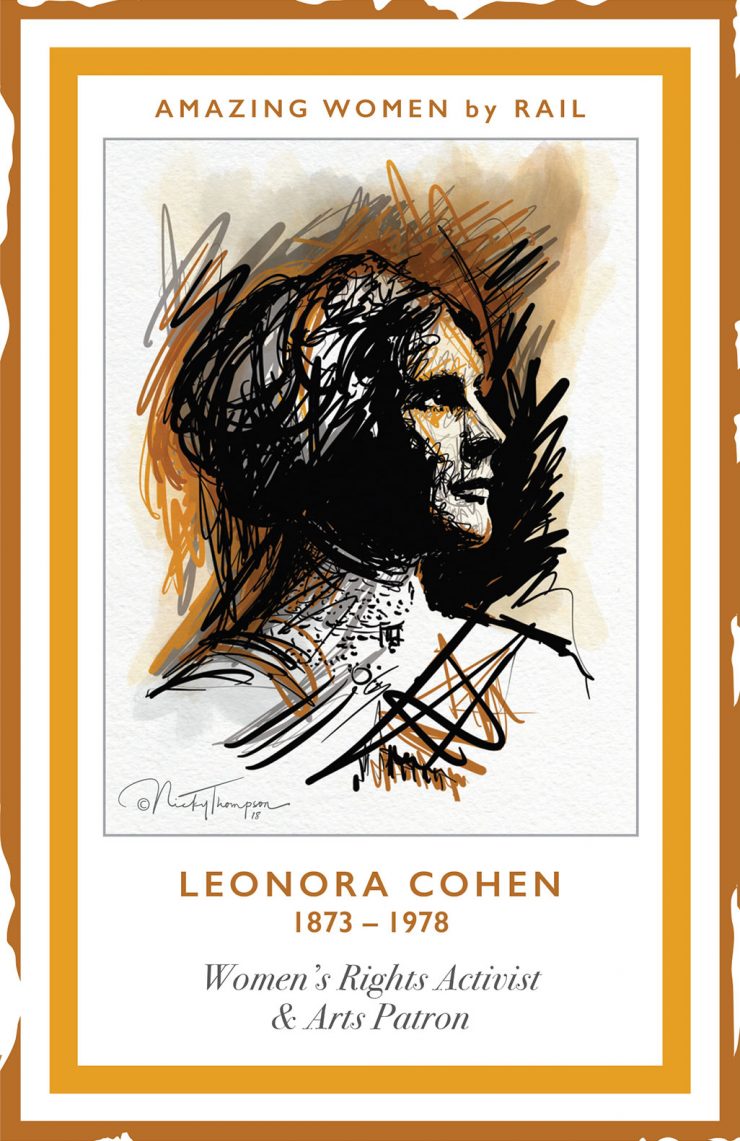