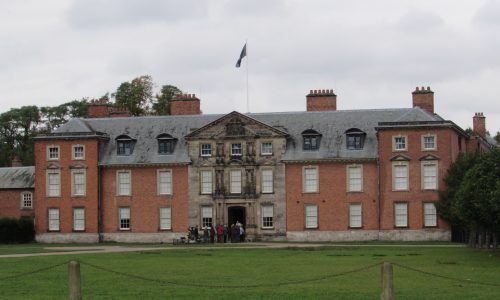 Penelope Countess of Stamford (1865-1959) was commandant of Stamford Hospital and Red Cross volunteer.

Her husband died unexpectedly in 1910, leaving Lady Stamford to run the estate.

In 1917, while she was Vice President of the Altrincham Red Cross, Lady Stamford opened Dunham Massey as a military hospital, taking overall responsibility herself.

The hospital – with its unusually plush surroundings – was much appreciated by the wounded soldiers from the trenches.

The hospital was recreated at Dunham Massey by the National Trust in 2014, the 100th anniversary of the start of World War One. 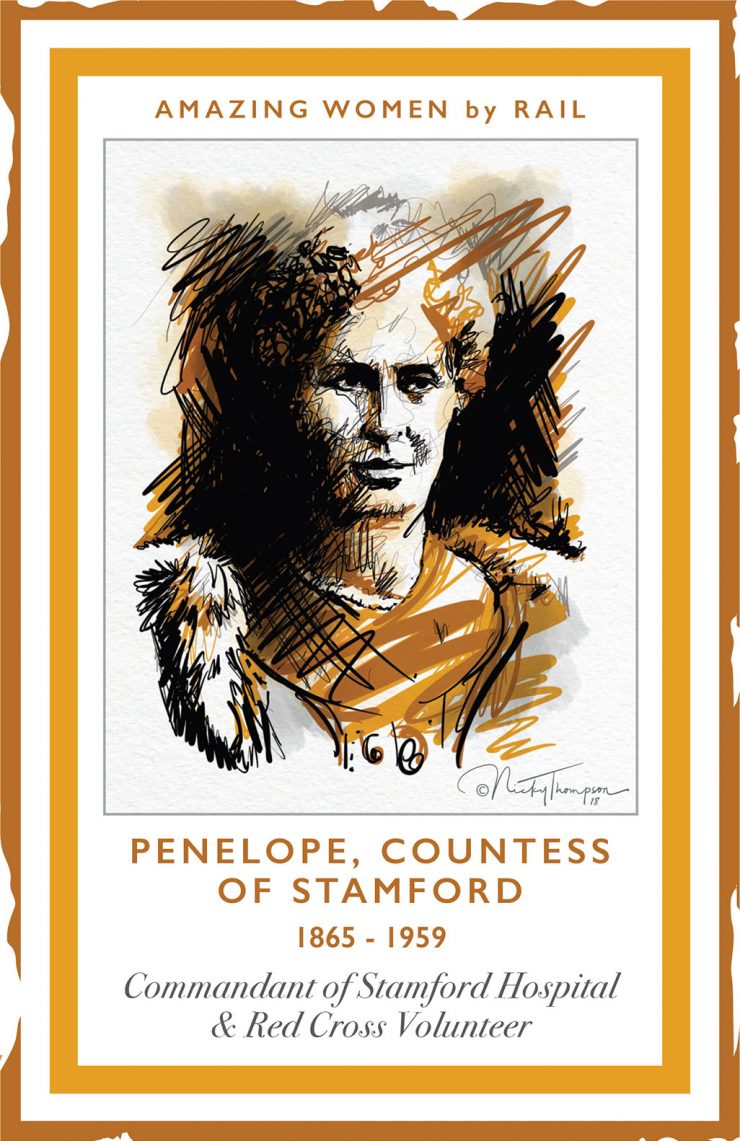