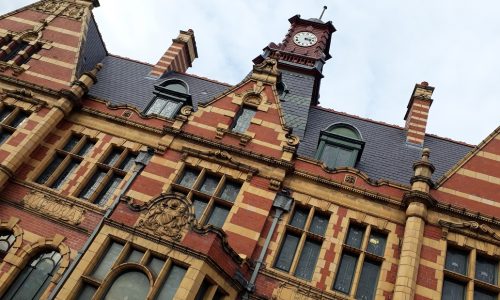 Edith “Sunny” Lowry was born in Longsight and was the first British woman to swim the English Channel.

She joined the Victoria Ladies Swimming Club at Victoria Baths. Sunny developed a skill for long distance swimming and trained with her sister.

Her father suggested that she train to swim the Channel.

Sunny was successful on her third attempt, taking 15 hours and 41 minutes to swim from France to Dover.

She is one of only five British women to have ever successfully swum the Channel.

Sunny fully supported the campaign to save the Victoria Baths and was delighted when the campaign won the BBC Restoration competition. 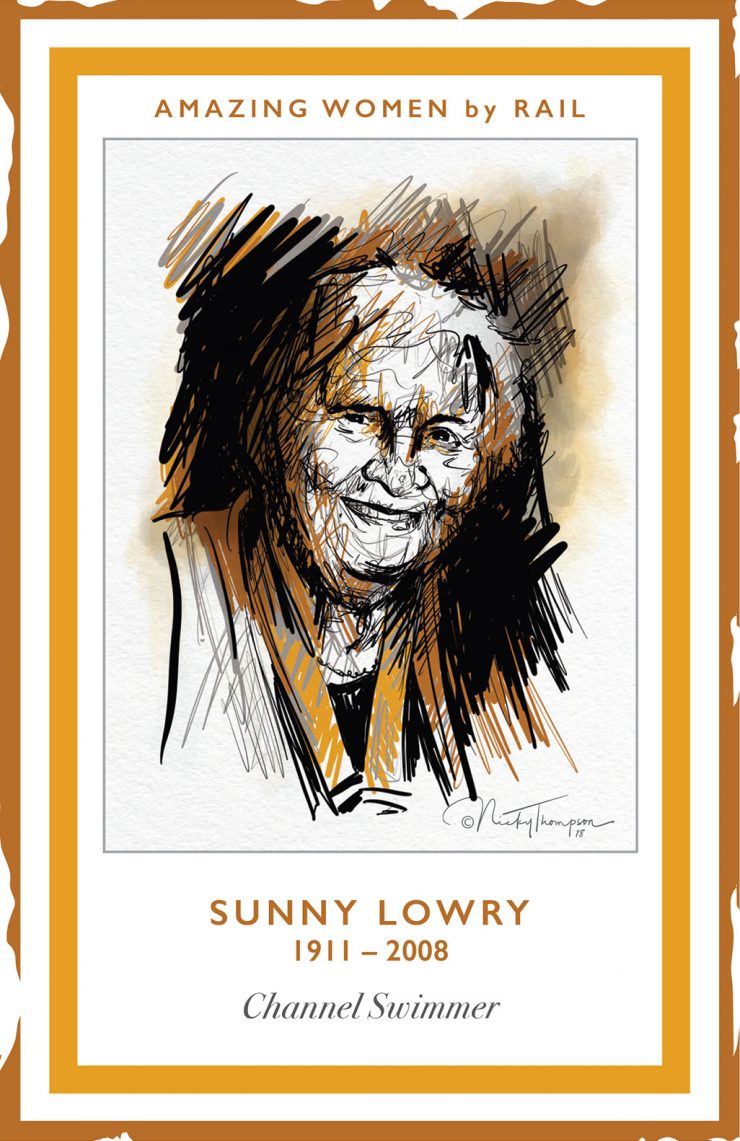